You could be swallowing a credit card’s weight in plastic every week! 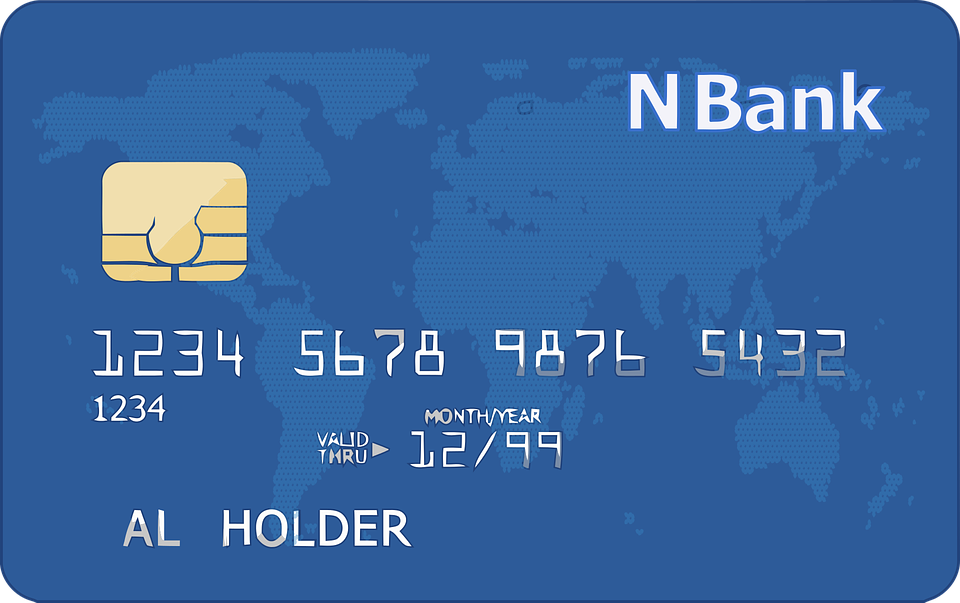 Extract taken from an article by Isabelle Gerretsen, CNN

Globally, we are ingesting an average of 5 grams of plastic every week, the equivalent of a credit card, a new study suggests.

This plastic contamination comes from “microplastics” — particles smaller than five millimeters — which are making their way into our food, drinking water and even the air.

Around the world, people ingest an average of around 2,000 microplastic particles a week, according to the study by the University of Newcastle, in Australia.

These tiny particles can originate from a variety of sources, including artificial clothes fibers, microbeads found in some toothpastes, or bigger pieces of plastic which gradually break into smaller pieces when they’re thrown away and exposed to the elements.

They make their way into our rivers and oceans, and can be eaten by fish and other marine animals, ending up as part of the food chain.

Microplastics have been found in many everyday foods and drinks, such as water, beer, shellfish and salt, co-lead researcher Kala Senathirajah told CNN.

“It is very clear that the issue of microplastics is a global one. Even if countries clean up their backyard, it doesn’t mean they will be safe as those [microplastic] particles could be entering from other sources,” she said.

Read the complete article below. What do you think? What are your opinions? What could we do?