It’s been a fantastic week in 6T! We have been learning about Olympic cyclists and the things they do to stay at the top of their field. We have applied this to ourselves as learners and have thought about the marginal gains we can make this year – the small things we can do to further our learning. 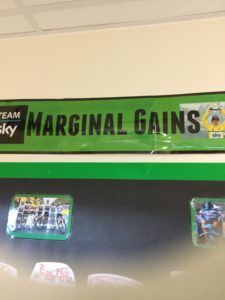 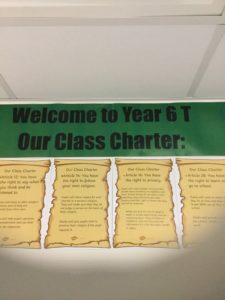 Oh no! There’s been a murder!

There’s been a sudden murder in our school and detectives year 6C and 6T have been discovering what had happened. It was said the victim had been murdered with a piece of wood attached to two silver, metallic screws. We trudged around the scene trying to see what objects we may find that is linked with what had happened. Shockingly the body ( which was thought to be an elderly old woman) had no head, hands or feet. As for the activities – we inked our fingers and placed them on a piece of paper to record our fingerprints and looked for what patterns we had within them. We also made different marks on a lump of clay to see the marks made by blunt force trauma. We learned so much about crime scenes and investigative techniques.

Don’t worry parents, this was NOT real – it was all in aid of stimulating some great writing ( which we did on Thursday) and we thoroughly enjoyed it!

So, don’t have nightmares! 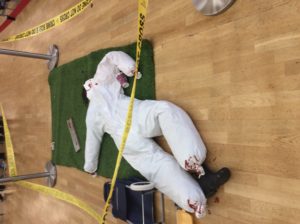 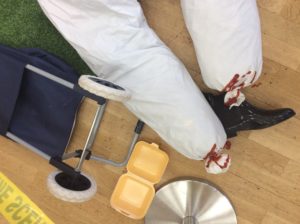 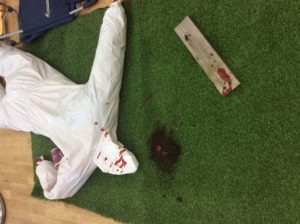 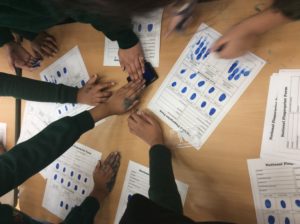 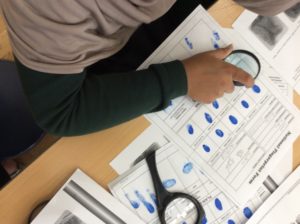 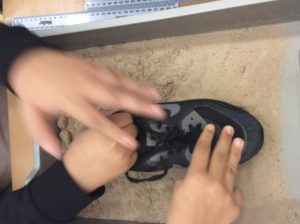 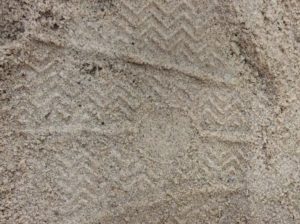 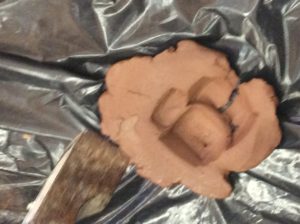 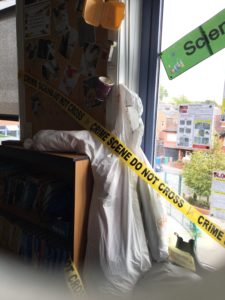 This week we have been challenged to learn a Bible verse. Our task is to put it into a song, so if you can think of a tune that we could sing this verse to, we’d love to know! 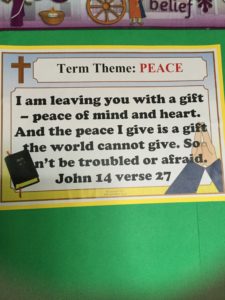