Hello all, I’ve set the Readworks assignment for this weeks homework. The assignment is due by the end of next Thursday, so with you not being in there will be no acceptable excuses as to why you couldn’t do it! 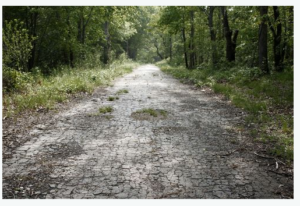 Dennis and Mac had been driving for almost a week, and they hadn’t seen a single soul. They were worried. When they’d left the ranch, they’d thought maybe they’d run into someone, another survivor. But there was no one. The roads were almost empty. There was the occasional abandoned car, but that was it. They drove mostly on highways, to make better time. Mac wondered if they might not have better luck on the smaller country roads, but Dennis wouldn’t have it. Those roads had curves and were thick with trees. There was no way of seeing danger coming. If someone wanted to spring a surprise on you, you wouldn’t know it until it was too late….